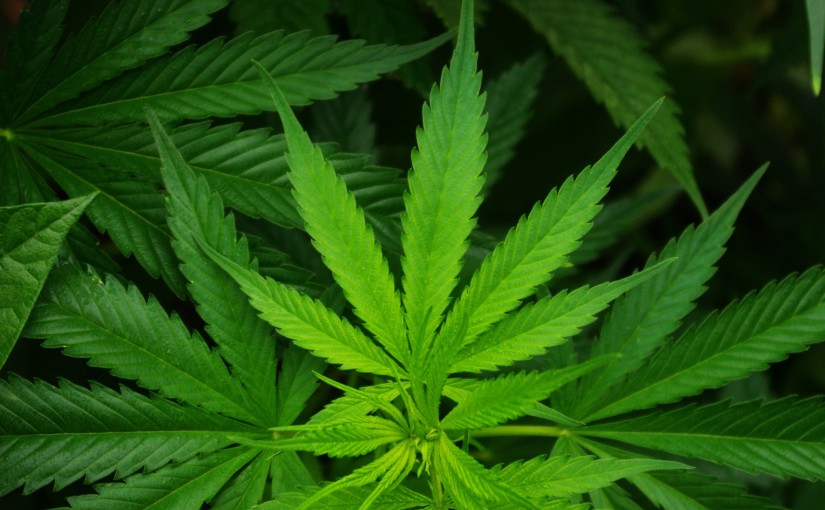 In the fall of 2014 there was an outburst of media noise regarding the results of study by researchers at the University of Texas, Dallas which seemed to show that certain brain changes — both in shape/volume and other characteristics — were associated with prolonged marijuana use.  The news spread far and wide, was all over the web and TV, and penetrated deep into the major media.  The message that most of these articles and stories conveyed to the average consumer of the news is pretty easy to summarize, especially since it fits so comfortably into the traditional media narrative about pot:  marijuana is bad for you.  marijuana shrinks your head.  marijuana makes you stupid.

Predictably, it seems like evidence has emerged that that study might have been flawed, or maybe just wrong.  This is because a second, larger and better-designed study, the results of which were published recently in the Journal of Neuroscience, found absolutely no correlation between quite heavy, long term marijuana use and the changes in brain characteristics reported in the older study.

I come to this issue as a moderate consumer of cannabis, and someone who cares about whether this drug has any long-term side effects that I should know or care about.  I’m neither an expert nor a scientist, nor do I have time to review the complete literature on Cannabis and its side-effects (though to be fair, nor do plenty of psychiatrists.)  Therefore, what I particularly value when I read news about the latest studies and results in marijuana health research are clarity and impartiality.  It seems to me that most writing about cannabis seems to have little of either.  On the one hand, we have cannabis blogs and cannabis media — voices that seem forever reluctant to expose any news that discusses any possible health risk associated with marijuana use, at least without adopting a very defensive tone.  On the other hand, the major media is so used to reporting negative narratives about marijuana (and receives so much attention when it does) that it over-plays stories of the same kind.  What’s more, the studies that are the subjects of these stories, like the study in this case, are often beset with all sorts of problems, which are either not clearly reported, or relegated to what amount to footnotes.

Once the genie of a bad science story is out of the proverbial bottle, it’s very hard to put it back.  There are plenty of examples of completely bogus scientific results being widely reported as fact.  If and when these stories are retracted, their retractions almost never penetrate the media to any great extent.  This was the case with a correction of a widely circulated story about a study that had purported to show very high levels of lead in some kinds of  imported rice.  As a result there were interesting calls for a way to retract bad science articles.

Even a cursory scan of some of the literature shows that a great number of studies about the deleterious effects of marijuana have been inconclusive or poorly designed.  The Dallas study was typical of this in at least three ways.  For one, it used an extremely small sample size.  Also, it did not (apparently) adequately control for factors like alcohol use.  Thirdly, and this is a problem that bedevils nearly every study about the bad effects of pot that I’ve encountered, the study has nothing to say about cause and effect, only correlation.

This last problem is quite serious, because in many cases there’s a very plausible argument that whatever bad effect that marijuana is supposed to have been shown to cause is actually — completely on the contrary — a condition that caused or made more likely the marijuana use.  A perfect example of this, and one that I’ve observed from a rather intimate vantage point in my own family, is the case of bipolar disorder and depression.  I’ll write another time about public perception, scientific opinion and family myth surrounding pot and mental illness — these are subject very near to my heart and many others.  Suffice it to say, though, that the onset of mania has not been shown to be causally linked to marijuana, though it is often very coincident with it.   In addition, I’d simply say that both the media and the scientific community should be much more upfront about the lack of proof of causation when it comes to cannabis and a number of potential ill effects.

I’m quite open to the idea that marijuana is bad for you in some ways.  It’s already been proven that it is — for example, it’s known that smoking weed increases a man’s risk of testicular cancer.  All I ask is that the media — on both sides of this debate — look at emerging science carefully, and report it for what it says, particularly when it comes to causation.

2 thoughts on “Surprise! that study that said pot shrinks your brain was apparently total crap”